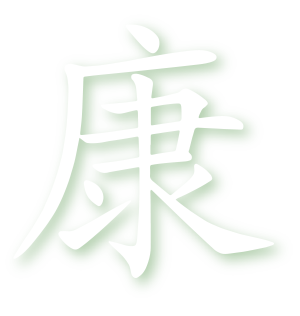 COVID: This office adheres to the guidance of the Centers for Disease Control and Prevention (CDC) and local government regulations.

Acupuncture Energetics, PLLC is the first physician-based practice in Winston-Salem dedicated to treatment with medical acupuncture.

What is your health concern?

Get a fresh perspective at Acupuncture Energetics, PLLC, with a treatment individualized to address your health concerns. We treat conditions such as chronic pain, low back pain, muscle and joint inflammation, fatigue, anxiety, digestive problems, depression, insomnia, and stress-related issues.  Our treatments are designed to bring your body into a state of harmony, helping you achieve healing on the deepest levels.

Within every illness lies the seed of recovery.  At Acupuncture Energetics, PLLC, our goal is to harness and strengthen your body’s natural healing abilities.  “Integrated Structural Acupuncture”, taught and embraced by the faculty of Harvard Medical School, uses specific techniques to identify and treat the root of imbalance in your body, promoting deep and long-lasting healing.  We provide a holistic approach to your health, designing a highly personalized treatment plan to restore you to health and vitality.

Overloaded, always on the go, eating on the run? Lifestyle factors can wear us down, depleting essential energy stores and preventing us from being our best selves. Work, family, and emotional stressors can be exhausting, leaving us overtired and overwhelmed.

An acupuncture treatment addresses not only physical symptoms, but the emotional and spiritual roots of imbalance. You may feel a renewed sense of energy, a buoyancy, as the flow of Qi and blood are restored. Nourish yourself with a deeply relaxing session that will leave you rested, refreshed, and energized.

“The Spirit of NADA creates a zone of peace within, so patients can begin to experience their own inner strengths.”

Acudetox, or the “NADA protocol” (for National Acupuncture Detoxification Association), was developed in the 1970’s in NYC to help heroin addicts through detox by curbing cravings and relieving symptoms of withdrawal. Now, widely recognized as an effective non-verbal therapy for stress and emotional trauma, NADA is regularly delivered as humanitarian aid to communities in crisis.

This 5-point ear treatment can be a useful adjunct to all “detox” efforts, including smoking cessation; for insomnia; and for the release of strong, negatively charged emotions like anger, grief, and fear. Acudetox is both relaxing and refreshing, enhancing mental clarity, promoting restorative sleep, and generating feelings of calm and well-being. Delivered in a group setting, the communal experience amplifies the impact of this healing therapy.

Our group acupuncture sessions are held in a unique fireside setting with rockers and zero-gravity chairs for your comfort. Offered after hours, Acudetox provides a perfect way to leave your workday trials behind and slide into your evening on a mellow note.  Join us for a session soon! 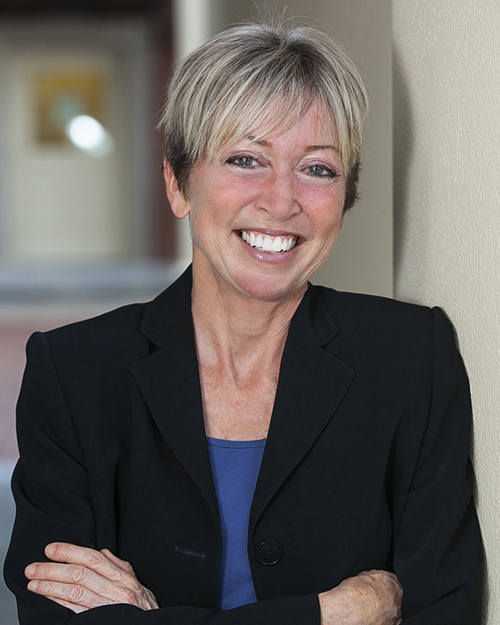 In 2019, my life and 25-year career as a Pediatric Critical Care physician were derailed by a health crisis.  Familiar with the debilitating impact of chronic pain stemming from an accident many years before, I suddenly found myself completely incapacitated with constant, crippling pain and a host of new neurologic symptoms.  The simplest chores became daunting challenges; I was barely able to leave my home. For almost two years, my condition declined as doctors grappled with my unusual symptoms.

Desperate for relief, I broadened my search for answers.  I became open to healing techniques that I might not otherwise have pursued.  I was genuinely surprised to see how well I responded to therapies directed at healing on an energetic level.  In particular, I found acupuncture extremely effective for pain relief, and I became determined to make this therapy accessible to others.

What I learned from this experience is that, as it was put to me, “The body stays tidy by hiding the mess”. The organic failure underlying my symptoms had been brewing for years before the “explosion” that stopped me in my tracks. A more sensitive communion with my body could have prevented the crisis and the damage that followed.

Ultimately, I attribute my recovery to a marriage of biomedicine and energy-based therapies. As I began my formal study of acupuncture, applying what I learned, the pace of healing accelerated. By living in harmony with my condition, rather than striving to “beat it”, I once again have a productive and fulfilling life.

As a physician acupuncturist, my goal is to help you achieve the success I have enjoyed with this powerful healing technique, not as an “alternative”, but as an adjunct to your healthcare regimen.

What Our Patients Say

“In my brief (6 week) experience with Dr. Edmunds, I went from having a painful and unstable left knee and hip to being pain free. Yes, pain free! I must say, also, that my general well-being has improved. I have less fatigue associated with my long-standing IBD. I look forward to working with Suzanne as she establishes her new practice.”

“I have suffered from chronic back pain and sciatic nerve pain for several years. I met Dr. Edmunds and started acupuncture treatment once a week and was amazed at the results. My pain has substantially decreased. And the real positive thing is I have no need for prescription pain medication.”

“After I had rotator cuff surgery and had finished physical therapy, I still had a lot of stiffness and pain in my neck and shoulder. After my first treatment with Dr. Edmunds, I was pleasantly surprised that my muscles had relaxed and the pain was gone. I will certainly continue maintenance visits.”

“I met Dr Edmunds in our Master Reiki course and was impressed by her intuitive nature. She is so thoughtful when considering my health issues. She has helped me with several physical problems, and I have been pleasantly pleased with the results. Suzanne has a great heart to help others.”